Flaws in the Data

Flaws in the Data

Hi. My name is Stijn Debrouwere, and I do analytics for various media companies. I used to work at The Guardian and at Fusion a TV station in the US. This course is Bulletproof Data Journalism. What we'll be talking about is the fundamental question that reporters always face which is, "I found a pattern in the data but can I really be sure that this pattern is more than just a spurious correlation? Is it cause and effect?" To do that, what we will talk about is the ways in which basically everything that can go wrong, everything that could stand in between a correlation and cause. And we'll learn about five different types of error. But before we do that, let me talk a little bit about how kids learn about causes and correlations because that's very instructive.

Actually, kids, when they're eight to nine months old, that's when they first learn about how one thing can cause another. Before that age, they've done this very interesting experiments, psychological experiments, where they show that if you show a kid a video of a billiard ball hitting another ball and then nothing happening, the ball just stops. A five-month-old or six-month-old kid, they don't care. They think nothing interesting has happened. But you show the same video to a kid that's nine months old and they will be very surprised. Because isn't the one ball hitting the other, isn't that supposed to cause the other ball to move?

A great story to illustrate that, is a story that was once told to me or that I read about in a book by Daniel Kahneman. He's a famous psychologist. He said -- he used to be teaching at Princeton in New Jersey, but he lived in New York. Every week, he would drive up and down from Princeton to New York, home and back to school. One Sunday drive, he encountered a burning car. It's kind of strange but I guess it happens. He didn't really think that much about it. All right, it's a burning car, moves on, continues to drive. But then next week, he does the exact same drive and in the exact same spot, he encounters another car burning. Now he gets to wondering, "What's going on here? Is there something?" That's odd, right?

But it was just a coincidence. But even though it was just a coincidence, for years afterwards, he said every time he did that Sunday drive, he would imagine that there would be a burning car. He would always look at that exact same spot and he would say, "There's going to be a burning car there." Of course there was never after those first two weeks, there was never a burning car. So that shows how the ways in which we learn about correlations and causes, and about how nature works, and about how society works, how sometimes it's very easy to fool ourselves and fool our minds.

And so, we need a framework, a framework we can use to decide whether the decisions that we make and whether the conclusions that we draw from the data that we see, both in our own journalism and when evaluating claims by others, whether those kinds of claims actually make sense. Lucky for us, such a framework does indeed exist. We really need it because currently the way journalists deal with the fact that all our our conclusions are uncertain is by saying, "well, I found a pattern and I know that correlation is not causation, but I'm going to tell you anyway." This is how people deal with it. It's just like, I can't be sure that what I'm saying is true but I don't know how else to argue in favor of it or how to argue against it so, let's just leave it at that.

"Of course correlation is not causation, but these studies, at the very least, suggest --," again. And so "correlation is not causation" started to mean the opposite of what it was intended. It was intended originally as a warning to people to not take conclusions too seriously and to think really, really hard before drawing any conclusions from data. Nowadays, it means the opposite, and so we need a better way. We need a better way to think about how we can prove that our data and that our data journalism is really up to scratch.

Hidden influences, sometimes we think it's very clear that one thing causes the other, but there can be so many other factors that influence A and B and that standing between. Cherry-picking, often our data is biased, only includes some people not others and that makes it hard to draw true conclusions. Flaws in the data, sometimes our data just isn't that good. Of course, if you don't have good data then you can't do a good data journalism, garbage in garbage out.

And then lastly, very important one especially for us in journalism, is misinterpretations and coming up with stories about what you think the data means that might not necessarily be grounded in fact. It's these five types of error, these five types of mishap that will be talking about in this course. Hopefully by the end of the course, you will know how to avoid these types of error, how to spot these kinds of errors in other people's work, for example, when you're reading a scientific paper or something of the sort. Because of that, you will be able to be very confident in your data journalism, very confident that the work that you put out is the best possible quality, and that people can trust in these results which hopefully you'll agree is a very valuable thing. All right, so let's get started with module one. 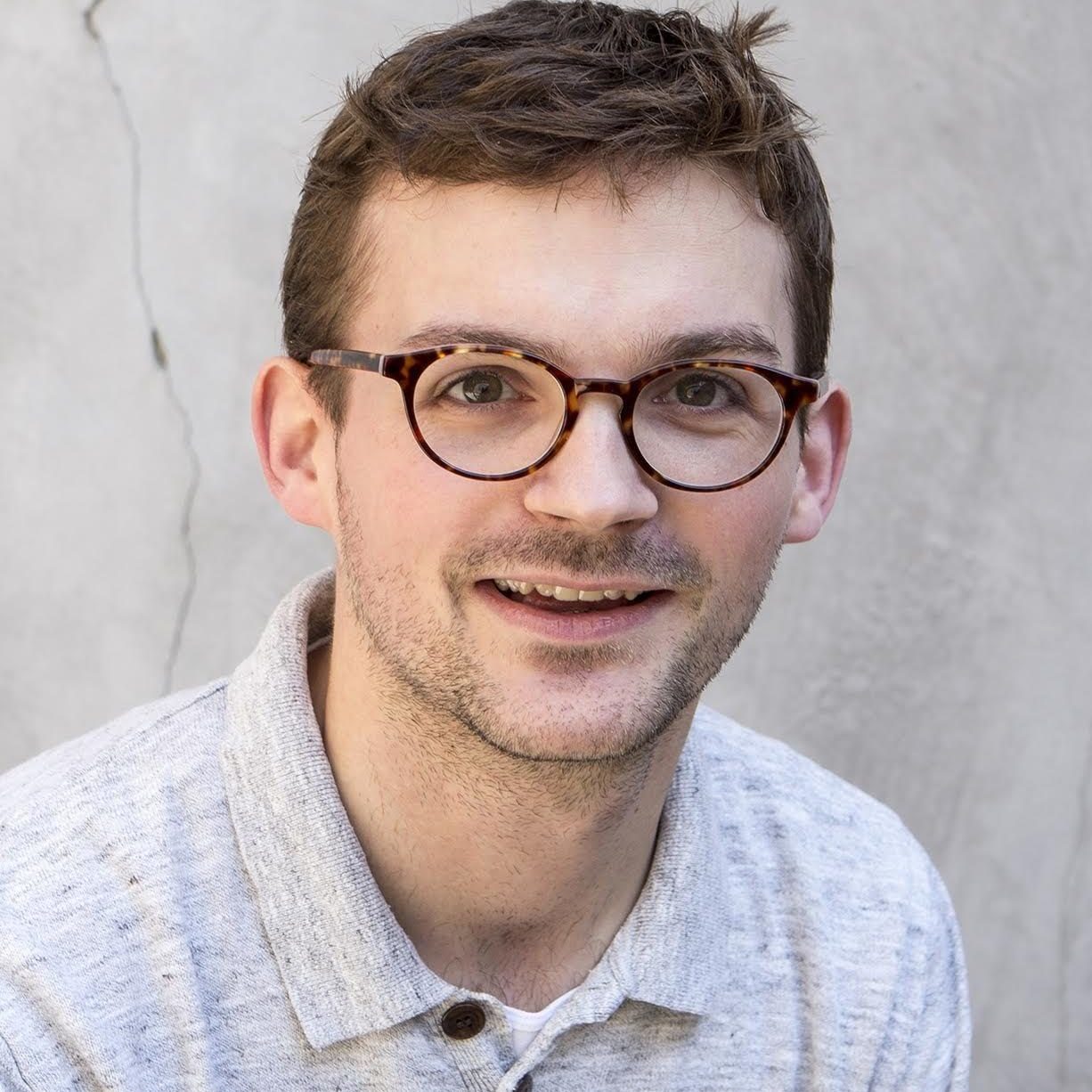 Stijn is a freelance data scientist, specializing in analytics. Previously at Fusion and The Guardian. He writes about statistics, metrics and the news industry at debrouwere.org.

Mistakes We Made So You Don't Have To: Data Visualisation, Journalism and the Web