What can you expect?

R is getting more and more popular among Data Journalists worldwide, as Timo Grossenbacher from SRF Data pointed out in a talk at useR!2017 conference in Brussels.

At the time of the recording, Marie-Louise Timcke was working at the Berliner Morgenpost’s Interactive Team, she confirms that R indeed played an important role in many of their lately published projects, for example when they identified the strongholds of german parties. While also using the software for more complex statistics from time to time, something that R helps them with on a near-daily basis is the act of cleaning, joining and superficially analysing data. Sometimes it’s just to briefly check if there is a story hiding in the data. But sometimes, the steps you will learn in this video tutorial are just the first part of a bigger, deeper data analysis.

The video tutorial will guide you through the standard steps she always take when getting the data for a potential new data driven project at the Morgenpost.

At the time of the recording, Marie-Louise Timcke was working at the Berliner Morgenpost’s Interactive Team, currently Marie-Louise heads Funke Interaktiv, the interactive and data team of the Funke Media Group. 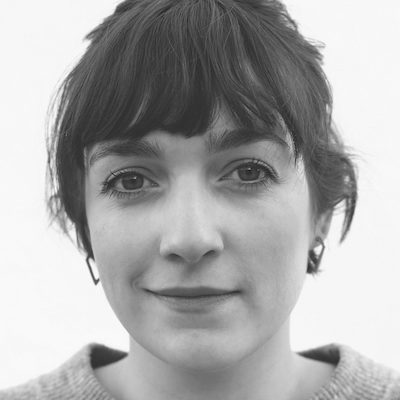 Marie-Louise Timcke is a German data journalist and heads Funke Interaktiv, the interactive and data team of the Funke Media Group. She studied Data Journalism at TU Dortmund and founded the initiative Journocode together with fellow students to learn and teach data-driven skills.

Mistakes We Made So You Don't Have To: Data Visualisation, Journalism and the Web