Hi, my name is Maarten Lambrechts, and I'm a freelance data journalist and data visualization consultant from Belgium. Previously, I worked at newspapers De Tijd and L'Echo as a data journalist and multimedia journalist. So I try to find stories in data, and I try to tell stories based on data by making charts and maps. I'll be your instructor for the course Mapping For Journalists.

As we all know, a lot of stories published in the news are really story that happened on a certain location. These stories can benefit from having a map with them so you can convey the location where these events happened to the readers, but there's more.

A lot of data sets media are reporting on today also have the geographical component. You can show to a reader's insights and patterns, geographical patterns hidden in this data, by making maps. It goes even further because when you're familiar with working with geographical data, you can start making a geographical analysis. For instance, you could identify schools located within the range less than one kilometer from industrial plants working with dangerous chemicals or you can identify where forest fires are happening and which homes are threatened by these fires. 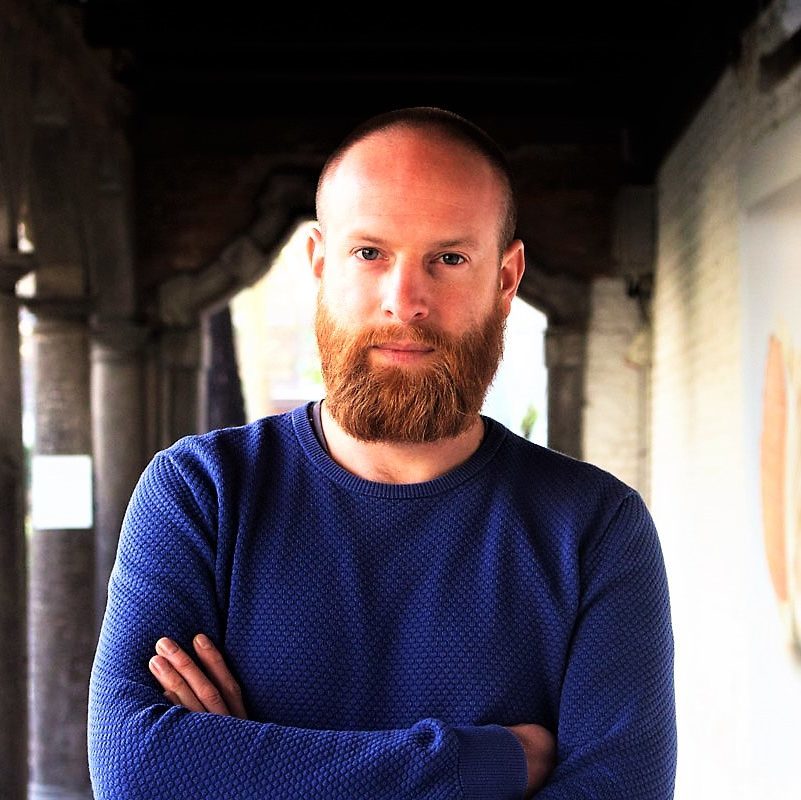